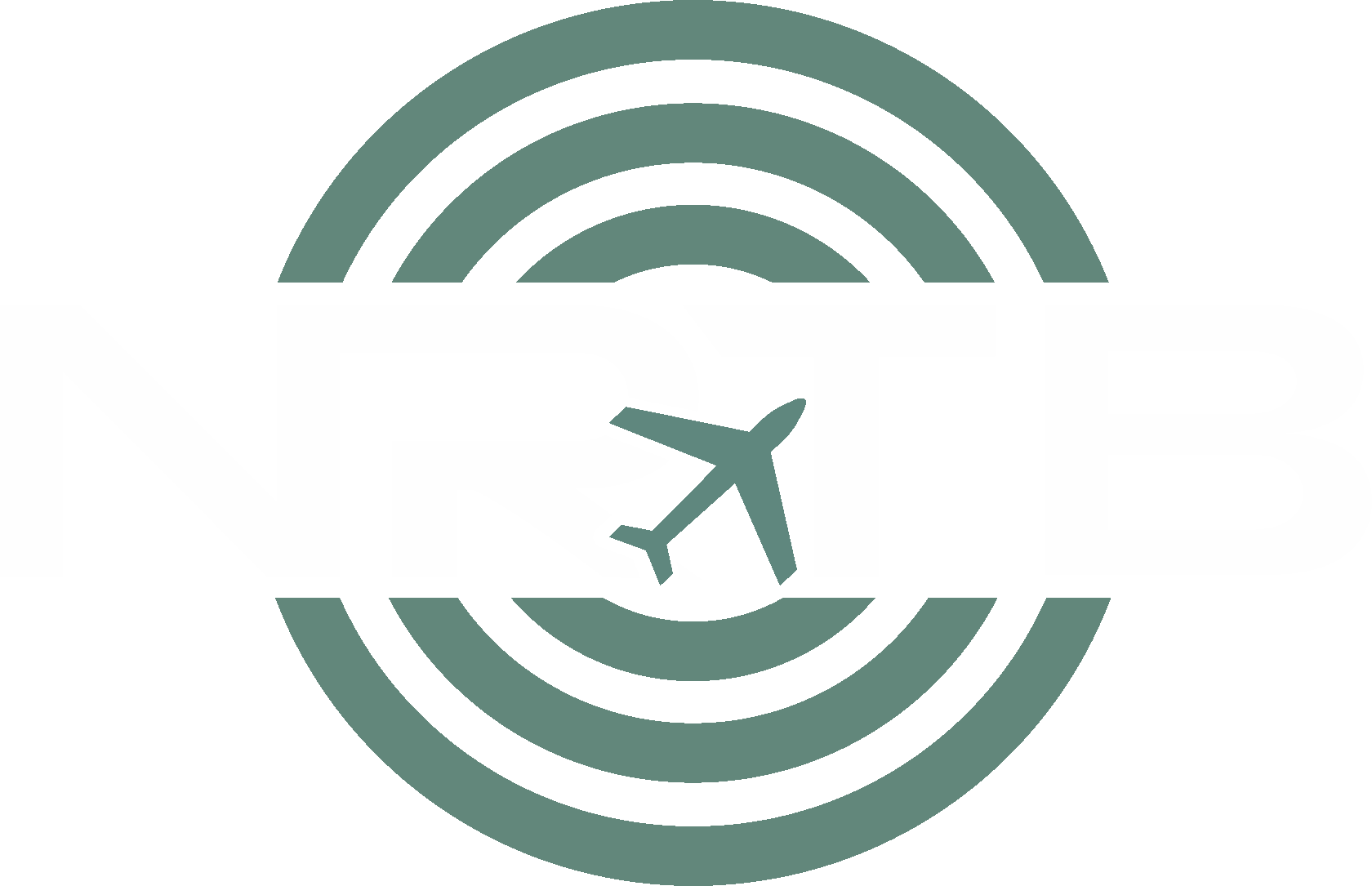 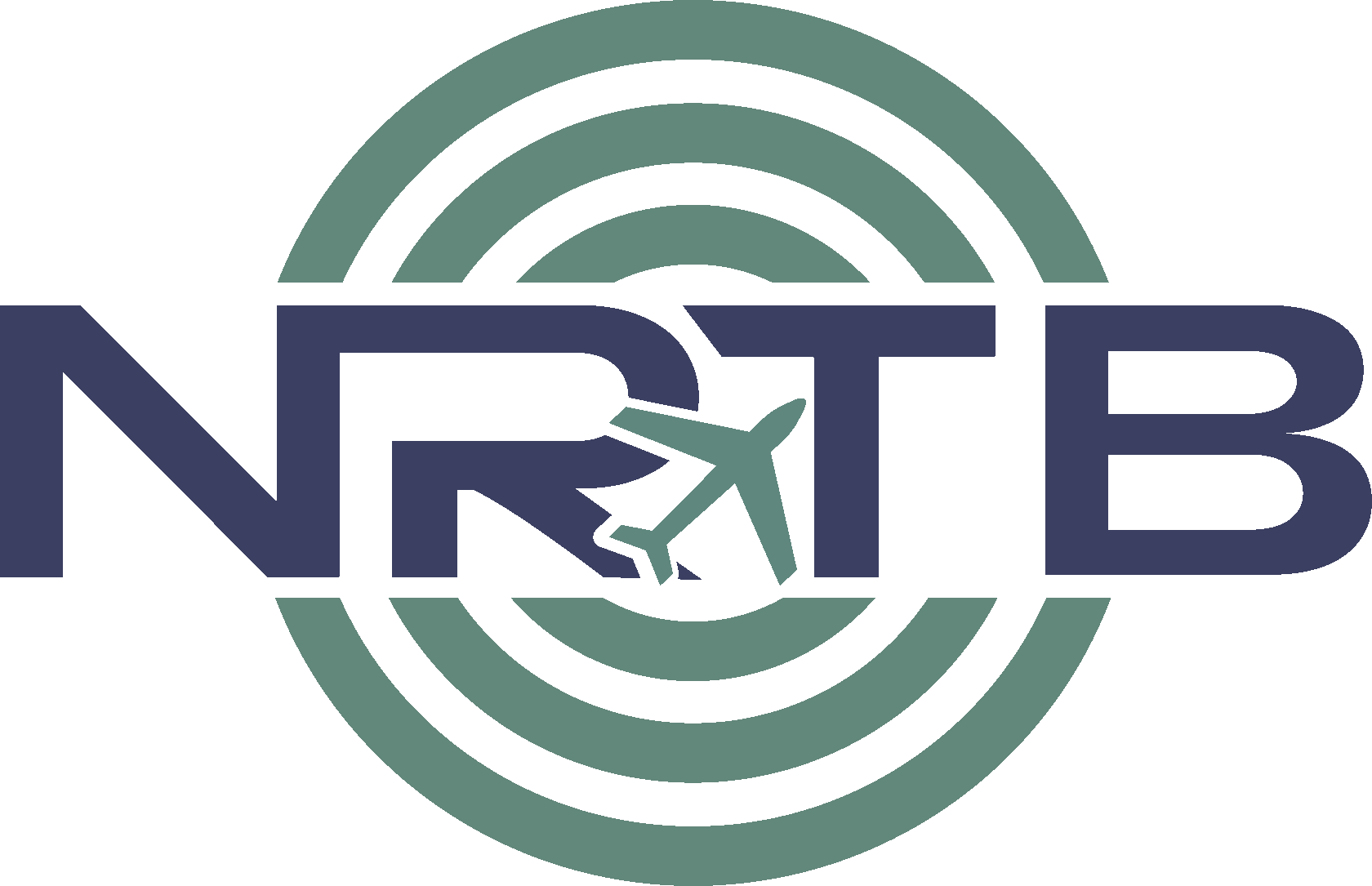 Сompany's history
Some milestones in the company's development
2000
2000
Establishment of an enterprise to perform work on ensuring electromagnetic compatibility (EMC) of GSM cellular networks and radio-navigation means of state aviation.
2001
2001
Conducting first flight testing of the conditions for EMC of the radio electronic facilities of the GSM-900 standard land mobile radio communication networks with the state aviation onboard radio navigational equipment in different regions of the RF.
2002
2002
In accordance with the decisions of the RF Ministry of Defense and the RF Ministry of Communications NRTB is assigned as an executor of the calculations for the EMC and noise immunity of the state and civil RPS. NRTRB becomes a member of the National Radiofrequency Resource Users Association (NRA).
2003
2003
For conducting the flight experiments, NRTB developed and for the first time in Russia installed on the flying laboratory (YAK-40 aeroplane-laboratory) an automated complex of electromagnetic situation monitoring and registration (EMR). The complex realized automatic registration of EMR in the flight areas, detection and identification of interference to onboard RPS, analysis of radio-frequency spectrum, evaluation of quality of radio and TV channels.
2006
2006
For the presentation of the "System of Comprehensive Electromagnetic Compatibility of Radio-Electronic Equipment" NRDB won the National Industry Safety Award ZUBR 2006 in the category "High Technologies of General Application in the Interests of National Defense and Security" and was awarded with the Gold Medal. NRDB was awarded with a Certificate of Merit by the Deputy Chairman of the State Duma Defense Committee.
2007
2007
Technical solutions of the NRTB on methods of ensuring EMC of the radio communication systems were awarded with medals and diplomas of the French Association of Inventors and Manufacturers (A.I.F.F.) at the International Exhibition of Inventions "Lepin Competition" in Strasbourg (September, 2007) and with a silver medal of the "Brussels-Eureka" Invention Competition, held in November, 2007 in Brussels, during the 56th World Salon of Innovations, Scientific Research and New Technologies "Innovation+Energy 2007". NRTB was awarded with a diploma of the Federal Service for Intellectual Property, Patents and Trademarks for high level of developments.

By the decision of the Air Forces Chief of Staff NRDB was authorized to work in the interests of flight safety of the Air Forces by means of intensifying the jamming ability of radio-based navigation and landing systems.
2008
2008
The complex project of modernization of the glide beacons of the instrumental system of landing PRMG was performed jointly with Chelyabinsk Radio Plant POLET JSC.
2011
2011
The NRTB becomes a member of the International Telecommunication Union (ITU-R), a UN specialized agency.
NRTB obtains the status of a Collective Member of the Russian Academy of Natural Sciences.
NRTB was chosen as the general contractor for providing EMC of the cellular communication systems with state RPS during preparations for the 2014 Olympic Games in Sochi.
2014
2014
Completed a comprehensive project to upgrade the receiving and transmitting path of the dispatcher radar from the RSP-6M2 landing radar system.
2018
2018
Completed a comprehensive project to modernize the PRV-13 product. The result significantly improved its interference immunity and ensured minimization of frequency limitations for LTE standard RPS.
2020
2020
The Memorandum of Cooperation between NRTB and the Society for Engineering and Research in Microwave Electronics SAMEER, Mumbai, India was concluded.
The Memorandum of Cooperation between the NRTB and the Russian Union of Industrialists and Entrepreneurs. The parties expressed their intention to prepare, analyze and implement projects and programs that allow achieving mutually beneficial economic results.
NRTB becomes a member of the "Euro-Asian Cooperation Finance and Business Association".
2022
2022
NRTB becomes a member of the Megaproject for the creation of a national mining cluster in the Arctic zone of the Russian Federation with regard to the creation of telecommunication infrastructure in the Komi Republic and the Nenets Autonomous District.
© NRTB 2022
Site and video content development - MIC
Got questions? we will help!
Нажимая на кнопку, вы даете согласие на обработку персональных данных и соглашаетесь c политикой конфиденциальности